Blu-Ray Sales
Sales of Blu-ray Disc movies in the last four months of 2011 skyrocketed, eclipsing what had been a sluggish year for the high-deﬁnition packaged media format, an analyst said.  According to HomeMediaMagazine.com, Blu-ray Disc sales in the United States reached 115 million units in 2011, compared with 85 million units in 2010.  Consumers pay up to 50% more in price compared with DVD on the top 10 releases in the United States.  As more and more Blu-ray Discs players moving into households after this holiday sales, that premium might not be that much of a resistance to Blu-ray Disc adoption; it will be interesting to see how soon Blu-ray Discs will move past DVD discs.  And for those of us who build disc duplicators, we will certainly be watching these market development. 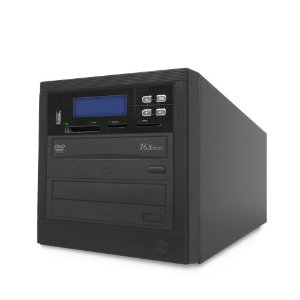